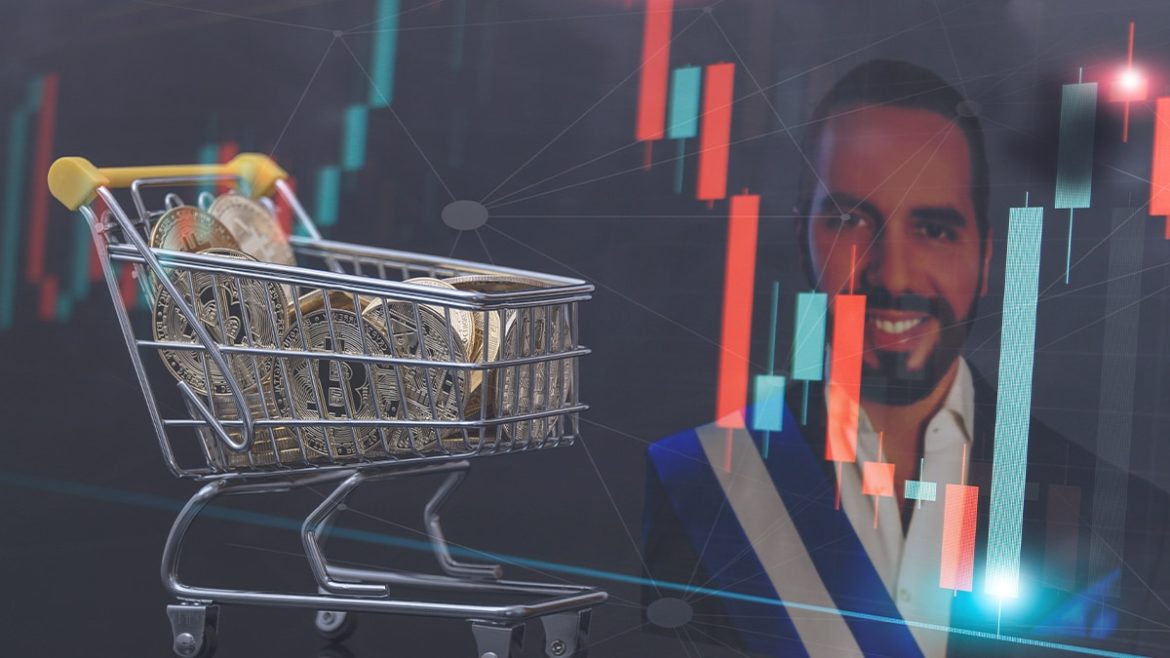 El Salvador has purchased 80 bitcoins (BTC) at USD 19,000 per unit, President Nayib Bukele announced via Twitter. The Central American country now owns 2,271 bitcoins as part of its national treasury, as the president showed in a graphic he added to his message.

The price of bitcoin reflected in dollars fell below USD 20,000 maintaining a permanent decline during the last weeks. Something Bukele interprets as a great buying opportunity. «Thank you for selling cheap», he wrote in the tweet in which he also points out that cryptocurrency is the future.

In this way, the Salvadoran president brushes aside the critics who have accused him of the loss of more than USD 40 million of national reserves due to the fall in the price of bitcoin.

In fact, in May of this year, the country bought 500 bitcoins at an average price of USD 30,744 and that investment has not reflected profits so far, on the contrary, it has been diminished.

However, recently the Finance Minister of El Salvador, Alejandro Zelaya clarified that Bukele’s critics «speculate with an alleged loss of USD 40 million that has not been given, because we have not sold the coins, they have not been alienated», as reported by Coin News previously.

The country with more than 6 million inhabitants and with 70% of its population unbanked, maintains a strategy of buying and loitering as the big bitcoin advocates do.

However, in the midst of a bear market Bukele has also had to put a number of plans on hold, such as the launch of his volcano bonds backed by the leading cryptocurrency to finance the construction of a Bitcoin City.